It is important to note that surrogacy raises many complex ethical, social and legal issues.

Being aware of the many issues raised by surrogacy is most relevant when considering both what the law is, and whether or not it should change (i.e. what it should be).

It is also of primary importance to anyone considering entering into such arrangements.

In addition, there may be agents, intermediaries, lawyers and clinics: all of whom stand to gain financially.

It is in such a context that issues have been raised.

Some legal (ethical and social) issues raised by surrogacy:

How has the law answered the above questions? 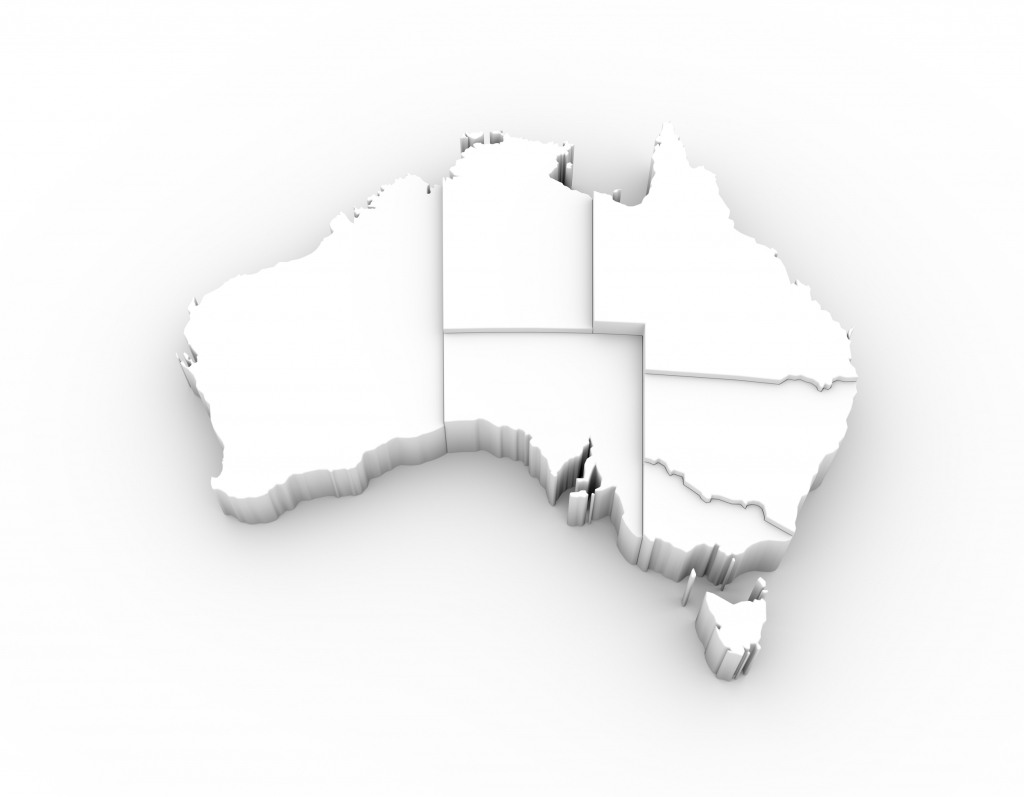 Each jurisdiction in Australia has moved toward ‘answering’ the legal questions posed above, in various ways.

The laws differ across states and territories, and should be considered separately. (Note again that it is the nature of Australia’s legal system that each state and territory makes its own laws in relation to health)

There are separate pages on this site that give an overview of surrogacy laws in each state and territory of Australia, which may be linked to via the menu on the right of this page (and below).

Very broadly however, altruistic surrogacy arrangements are permitted with reimbursement of ‘reasonable expenses’ in all states and territories of Australia.

Surrogate mothers, and commissioning persons, must meet certain requirements before they can enter into an agreement.

Note, in all states and territories although altruistic agreements are legal, they are not enforceable. The birth mother (the surrogate mother) is considered to be the legal mother of the child, regardless of who provided the eggs and/or sperm. The law recognises her right to change her mind at any point during the pregnancy and for a certain period of time after the birth.

Commercial surrogacy arrangements are explicitly prohibited in all states and territories, except the Northern Territory.

NOTE: This does not mean however that commercial surrogacy may occur in the Northern Territory, as there are restrictions resulting from other laws, guidelines and practice.The National Health and Medical Research Council, Ethical Guidelines on the Use of Assisted Reproduction in Clinical Practice and Research also state that commercial surrogacy is ethically unacceptable to undertake or facilitate.There are restrictions in most states and territories on advertising for, facilitating or arranging, surrogacy agreements. 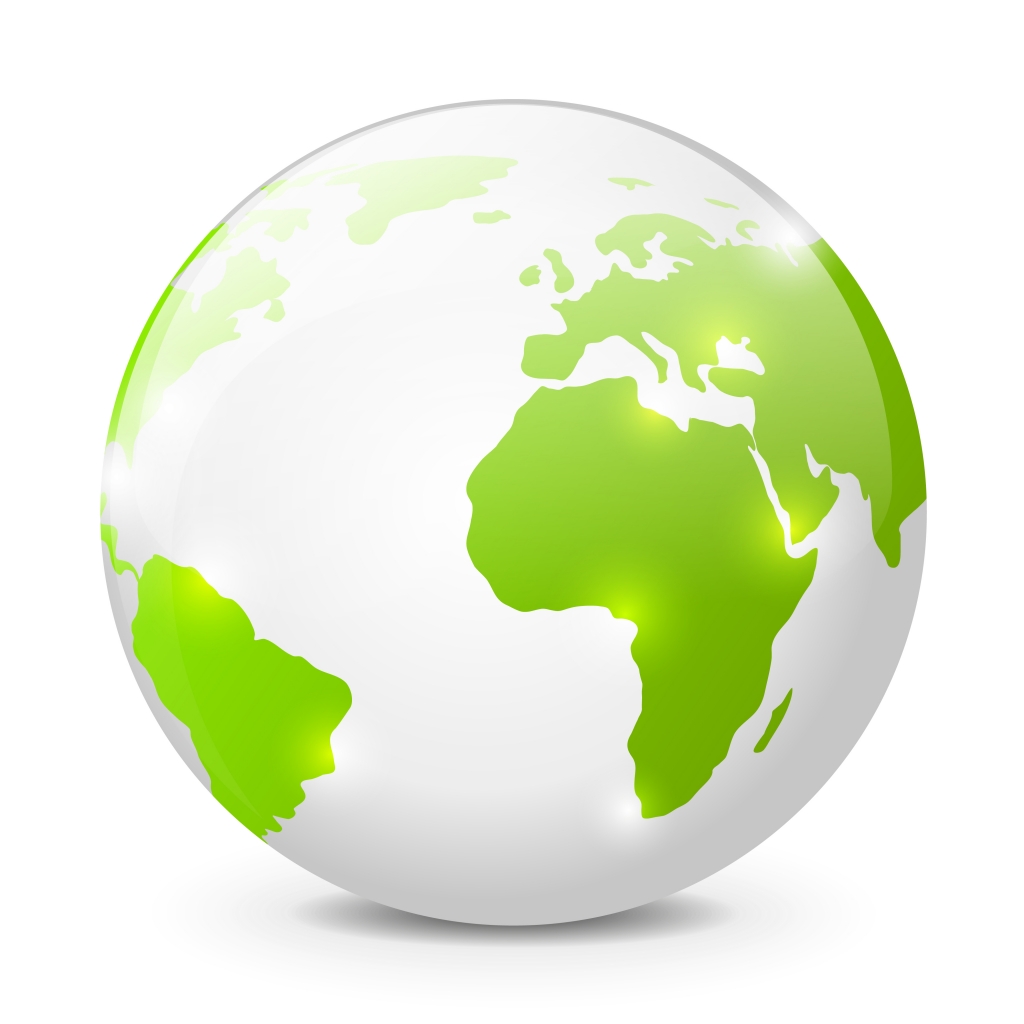 On a global level different approaches to the regulation of surrogacy may be seen. These include:

1) Prohibition of all surrogacy arrangements

Some countries prohibit all surrogacy arrangements. For example, this approach is taken in China (mainland), France, Germany, Italy, Mexico (Queretaro), Sweden, Switzerland, and some jurisdictions within the United States of America (e.g., Arizona, District of Columbia).

2) ‘Altruistic’ surrogacy permitted and regulated; all forms of commercial arrangements are prohibited

3) Surrogacy is permitted, including commercial surrogacy

A small number of countries and/or states permit all forms of surrogacy, including commercial surrogacy. Such countries/states include Georgia, India, Russia, Uganda, Ukraine, some Mexican States, and 18 states in the United States of America.The issues raised in relation to commercial surrogacy above, are particularly pertinent in these countries.

In some countries there are no laws on surrogacy, and it is therefore seen as ‘unregulated’.

However, when there is no legislation on the matter, most often a contractual obligation for a surrogate to surrender a child to commissioning person(s) is void and unenforceable. There will also be no legislated mechanism for transferring legal parentage.

In addition, while there may be no separate legislation on surrogacy in such jurisdictions, commercial surrogacy may nevertheless be banned (prohibited) either through express legal provision or general laws pertaining to, for example, child trafficking.

Many cultural beliefs and practices also come into play, and surrogacy may be prohibited as a consequence.

It is important to note therefore that it cannot be assumed that because a country lacks express laws on surrogacy, that it is possible or practiced.

On the other hand, there is concern that in some developing countries, due to a lack of specific regulation, women and children are more vulnerable to commercial exploitation and/or trafficking.

You may find more detailed summaries of laws by following the links at the side of the page, or clicking on the state or territory below that you are interested in: