Abortion is the term used to refer to the termination of a pregnancy by medical or surgical means.

Medical abortions may be brought about in the early stages of pregnancy (usually up to around nine weeks), and involve the taking of specific drugs that block pregnancy hormones and therefore end the pregnancy. Surgical abortions require medical intervention to assist with terminating the pregnancy, and are performed under some kind of sedation.

The law governing abortion varies across jurisdictions in Australia. This section considers the regulation of abortion, and the circumstances in which it is or is not an offence to terminate a pregnancy in Australia. 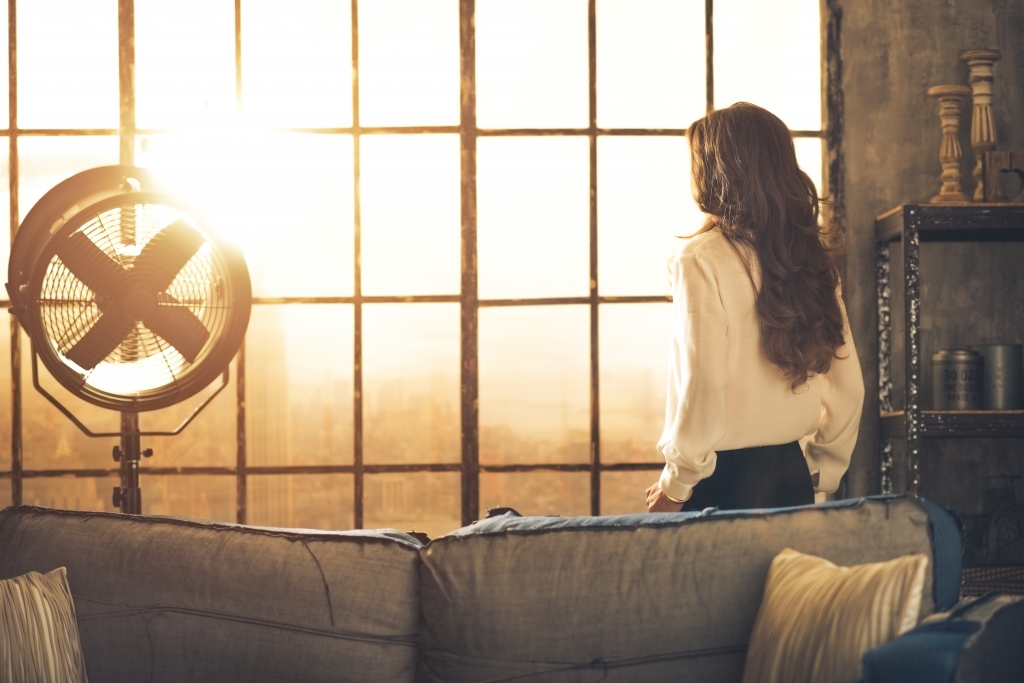 Laws across Australia differ in their approach to how they regulate abortion. Some have legislation or case law that make abortion ‘lawful‘ provided certain criteria are met, but ‘unlawful’ abortion remains a crime. 1 Some states and territories regulate abortion via health legislation. Some do not require a woman to give reasons for choosing to terminate a pregnancy prior to a certain gestational stage.

Below is a summary of the laws in each state and territory of Australia, that notes the relevant laws in each jurisdiction.

Following that is also information about those states and territories that have laws concerning medical practitioners with moral objections to abortion, and when such doctors are (or are not) permitted to refrain from involvement in the procedure. 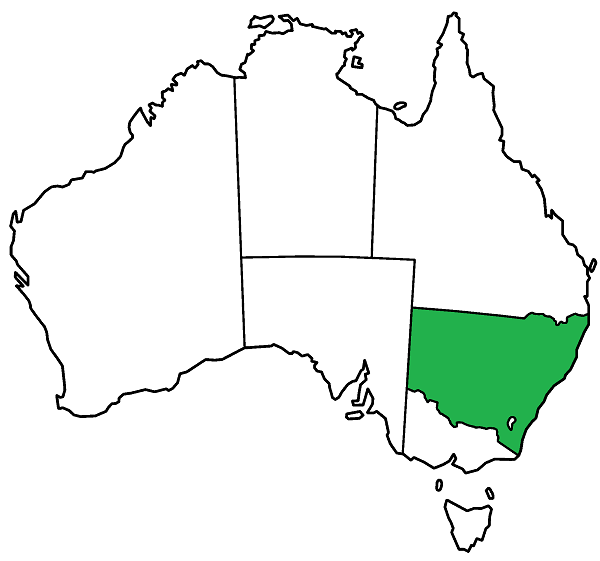 Abortion is ‘lawful’ when a doctor believes woman’s physical and/or mental health is in serious danger.  Social, economic and medical factors may be taken into account.

Unlawful abortions (i.e. situations that fall outside of the above) are a crime (for both woman and doctors). 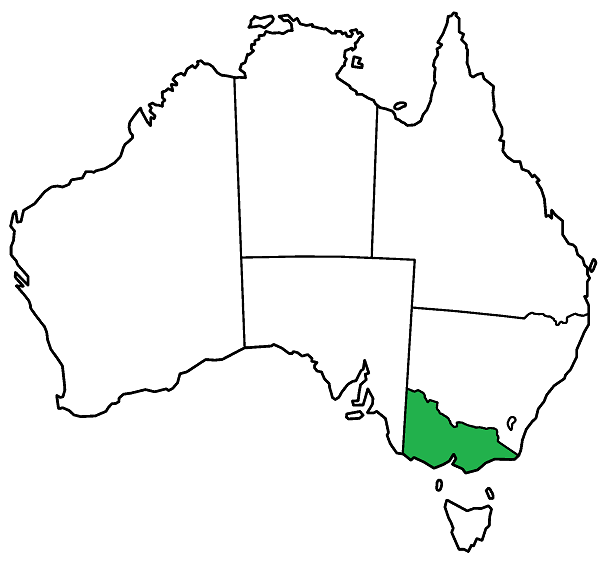 Abortion is regulated within health legislation and is lawful without reason up to 24 weeks pregnancy. After 24 weeks a medical practitioner must reasonably believe it is appropriate in all the circumstances (includes future physical/psychological and social circumstances), and a second opinion must be sought confirming this. 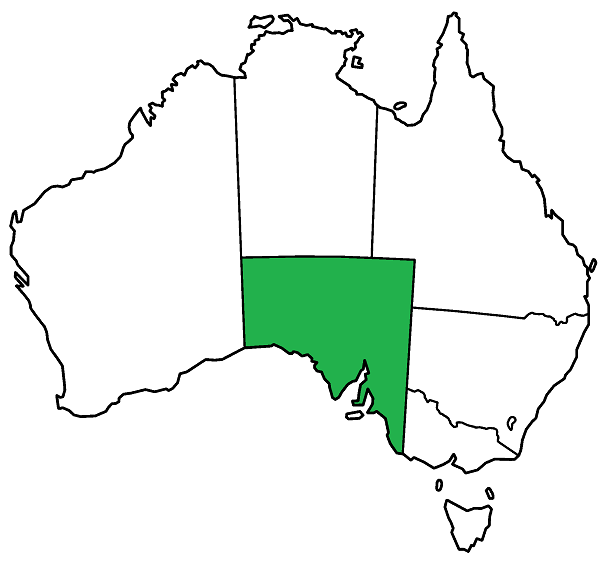 Abortion is lawful if two doctors agree that a woman’s physical and/or mental health is endangered by the pregnancy. In deciding whether this is the case, ‘account may be taken of the pregnant woman’s actual or reasonably foreseeable environment’. Abortion is also lawful if there is substantial risk of a serious foetal abnormality.

The termination must take place at a hospital. The woman must have lived in South Australia for more than two months. The requirement for a second opinion is waved in cases of emergency.

Unlawful abortion (i.e. situations that fall outside of the above) remains a crime with a penalty of up to three years imprisonment. 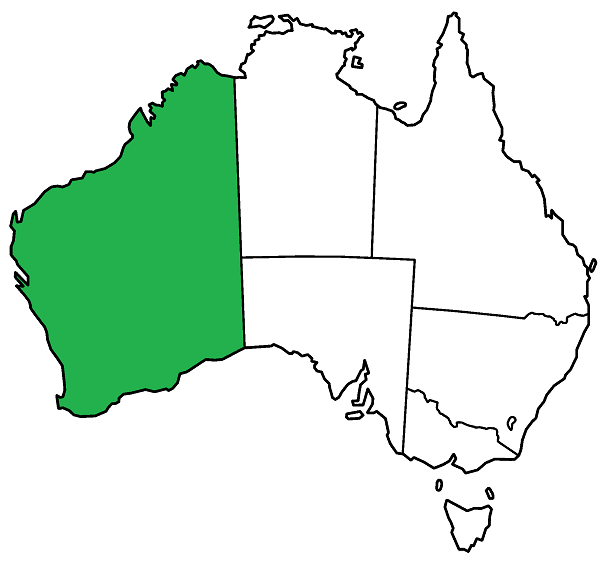 When informed consent is given no reasons need be provided.

If under 16 years a custodial parent/guardian must be informed or Children’s Court can make an order to proceed if not suitable to involve parent(s).

If the pregnancy has continued for twenty weeks or more, all consent requirements must be met and two doctors, from an appointed panel, must agree that the mother, or the unborn child, has a severe medical condition that justifies the procedure’.

The Criminal Code remains relevant in that it is unlawful to perform an abortion unless a medical practitioner acts in good faith and with reasonable care and skill, and it is justified under the Health Act 1911. (Penalty $50,000.)

If a person who is not a medical practitioner performs an abortion they may be imprisoned for 5 years unless surgical or medical treatment is necessary for the benefit of a person and is reasonable in the circumstances. NB the patient herself is not committing a crime. 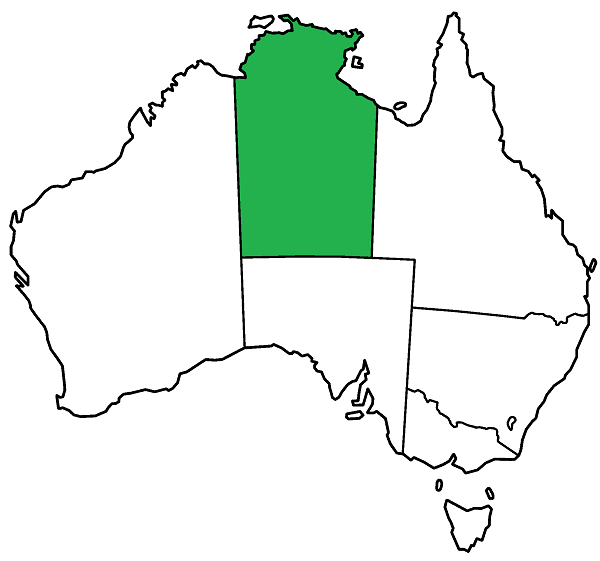 Abortion is lawful in the NT up to 14 weeks gestation provided 2 doctors agree the woman’s physical and/or mental health is endangered by pregnancy, or for risk of serious foetal abnormality. The abortion must be performed in a hospital and the ‘appropriate person’ (i.e. the woman if over 16 years, or if under 16 a person having authority) must give their consent. Late term abortion is available up to 23 weeks on maternal health grounds if it is immediately necessary to prevent serious harm to the woman’s physical or mental health.

Unlawful abortion, (i.e. when a person administers a drug or uses an instrument to procure a miscarriage that does not meet the above requirements), is a crime (with a maximum penalty of 7 years imprisonment). 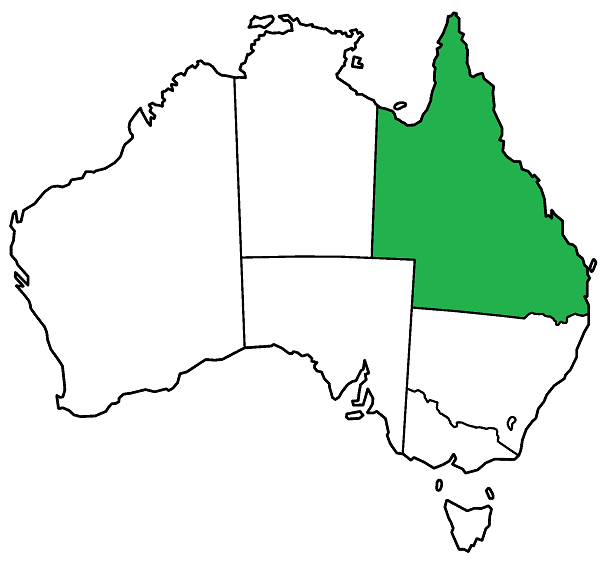 Abortion is a crime for women and doctors (penalty up to 14 years).

However, it is lawful if a person performs or provides surgical or medical treatment in good faith and with reasonable care and skill for the patient’s benefit or to preserve the mother’s life. This generally applies when a woman’s physical and/or mental health is in danger.

2013 Queensland Health Maternity and Neonatal Clinical Guideline for the Therapeutic Termination of Pregnancy. 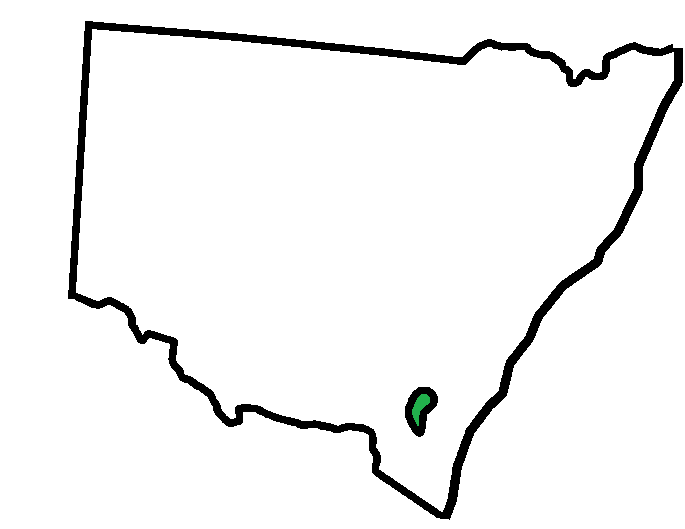 Abortion is governed under health legislation and is lawful without reasons, and at any time.

It remains an offence for an unqualified person to perform an abortion, and it must be carried out in an approved medical facility. 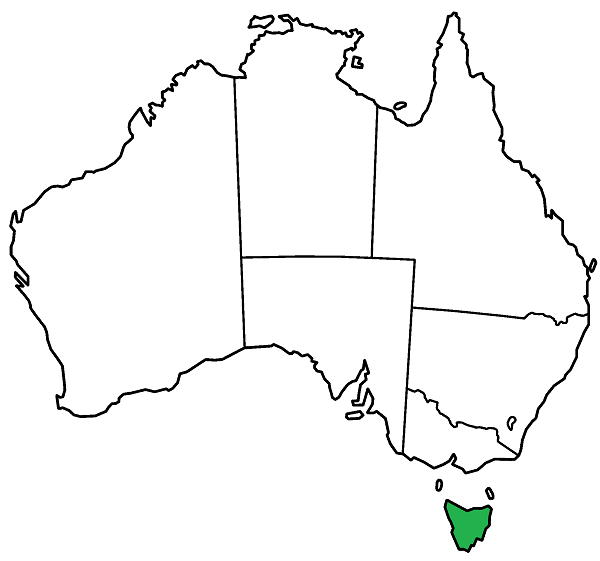 The Reproductive Health (Access to Terminations) Act permits the pregnancy of a woman who is not more than 16 weeks pregnant to be terminated with her consent (no reasons necessary).

In assessing the risk for post 16 week terminations, the medical practitioners must have regard to the physical, psychological, economic and social circumstances of the woman.

Sometimes a medical practitioner may object on moral grounds to performing an abortion. Legislation exists in some jurisdictions—South Australia, Victoria, Western Australia and the Northern Territory—that permit doctors with moral objections to abortion to refrain from involvement in such procedures, in certain circumstances.

In South Australia, the Criminal Law Consolidation Act 1935 (SA) provides that medical professionals are not under a duty to participate in abortions, unless it is ‘necessary to save the life, or prevent grave injury to the physical or mental health, of a pregnant woman’. 2

In Western Australia, the Health Act 1911 (WA) also contains a conscientious objection provision, but unlike its counterparts in South Australia and Victoria, the Act contains no exceptions as to when a doctor must participate in an abortion. 5

Similarly, in the Northern Territory, the Medical Services Act (NT) provides that medical staff are under no duty ‘to terminate or assist in terminating a woman’s pregnancy, or to assist in disposing of an aborted fetus, if the person has a conscientious objection to doing so’. 6